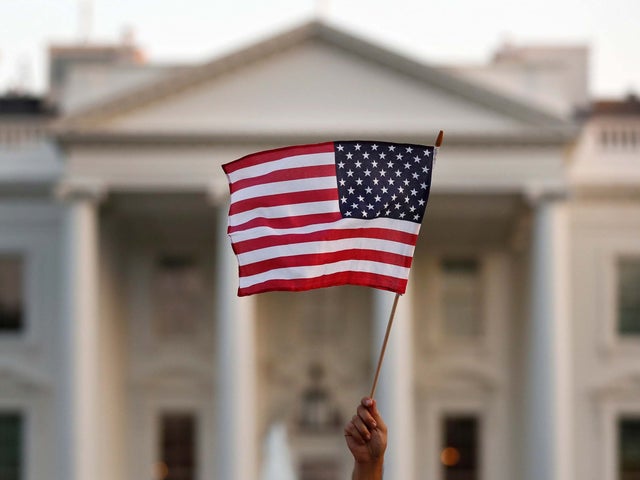 For Joe Biden to fully abrogate the policies implemented by Donald Trump it will take his administration time. Joe Biden and his team will have to first fully transition into their new roles and thoroughly assess the situation prior to suggesting or implementing major changes. It can be assumed through his various campaign speeches and promises that Joe Biden will be handling things differently from the way Donald Trump did. He will not place himself in a position to abuse his presidential powers by haphazardly changing policies without following proper procedures. While we await for his inauguration Biden has declared that in his first 100 days in office repealing the Muslim majority travel ban will be one of his first executive orders.

Biden has insistently called for the repealing of a number of Trump enacted immigration policies. During his campaign he labeled these as unjust and pledged to rescind them when he takes up office. The Muslim travel ban was initially enacted as a restriction for people living in several Muslim countries to enter the U.S. Donald Trump stated that the reason for the ban was for the protection of America against radical groups. Under the initial ban travelers from Chad, Iran, Iraq, Libya, Somalia, Sudan, Syria and Yemen were barred from entering the U.S. This also extended to refugees from these countries.

At the start of 2020 he further extended the ban to include 6 African countries and Asia. However Iraq was removed from the list after it agreed to the U.S. conditions. While the Supreme court upheld the policy enactment and said that the president had authority to suspend entry into the U.S. Joe Biden has promised to use his first 100 days in office to start implementing the relevant changes.

In order to understand the magnitude of the Muslim travel ban one needs to know who is affected by it. Under the ban, refugees, people seeking medical treatment, families wishing to reunite are banned from entering the U.S. This has been gravely criticized as a gross infringement of people’s human rights; their rights to family life for one. While the ban affects people that require access to the U.S. others who have families in the Muslim countries are barred from entering the Muslim majority countries and visiting their families. However, the Trump administration has argued that their administration provided an opportunity for people from the banned countries to enter the U.S. by obtaining waivers, but this process was riddled with confusing conditions that still made it impossible to attain the waiver.

From a humanitarian perspective Joe Biden has aggressively been advocating for change and unity of the U.S. citizens. He has acknowledged that the enactment of the first version of the Muslim majority travel ban was the beginning of an attack against the black, brown and religious community. Evidently this is seen by the 3 other policy amendments that followed targeting Muslim majority countries made by Donald Trump.

Undoubtedly, Joe Biden’s term will call for very interesting and hard changes as there have been various policy changes in which Trump enacted that have been heavily criticized. In regards to immigration visa changes, it can be assumed that these may not be at the top of the priority list for the Joe Biden administration. Therefore people looking toward relocation to the U.S. need to look at programs such as the EB-5 immigrant investor program as well as the E-2 Treaty program. These investment programs provide a guaranteed solution to entry into the U.S. and residency in the U.S. for the investor and their immediate family members (spouse and children under 21 years). Under these two programs foreign nationals looking to start their careers and students looking to start their tuition in the U.S. will benefit from participating in them.

As EB-5 specialists who have been in the industry for  over 10 years these constant changes to immigration policies have changed the way we have had to conduct business. The Muslim travel ban adversely affected our business but we have since been able to obtain a route to assist people from countries such as Iran and Syria.

Our team of U.S. licensed lawyers have years of experience in helping individuals and families apply for U.S. residency via the EB-5 program. If you are ready to start your migration journey with The American Legal Center of Dubai, contact us today for more information. 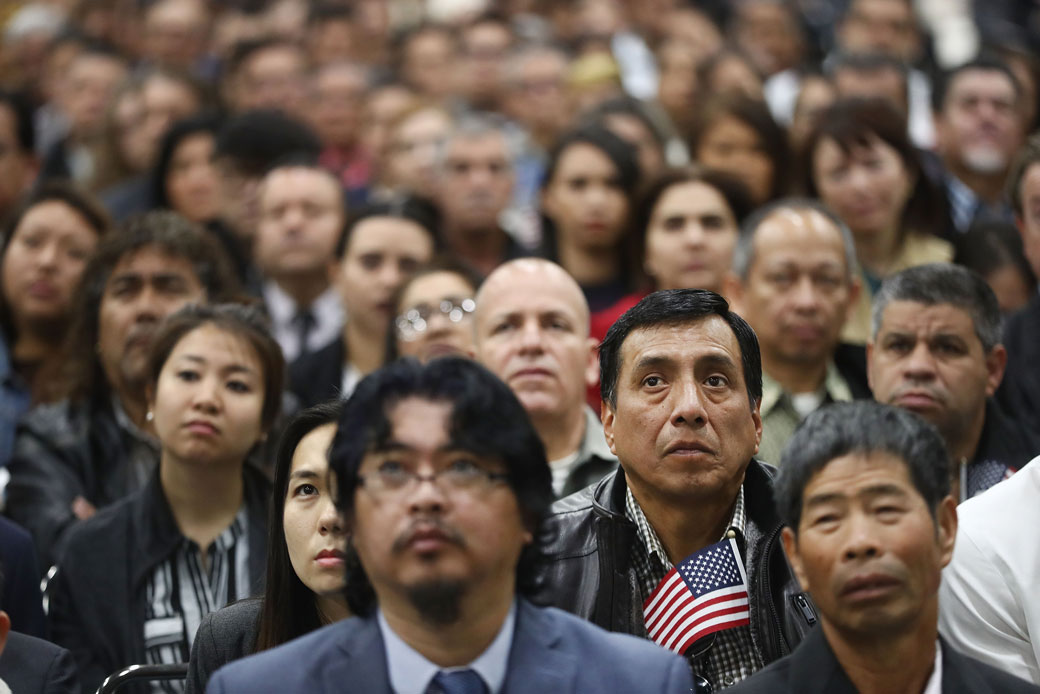 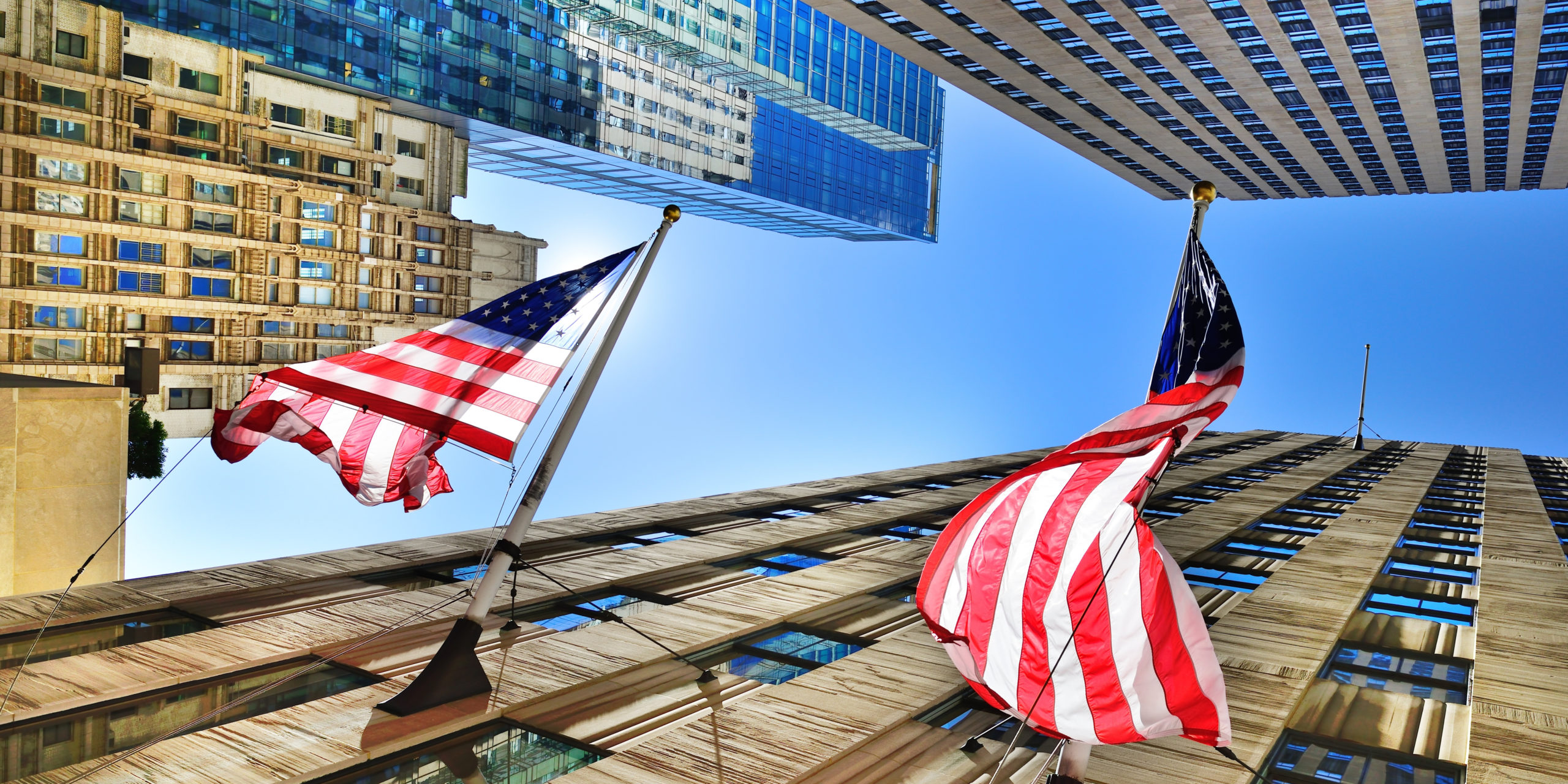 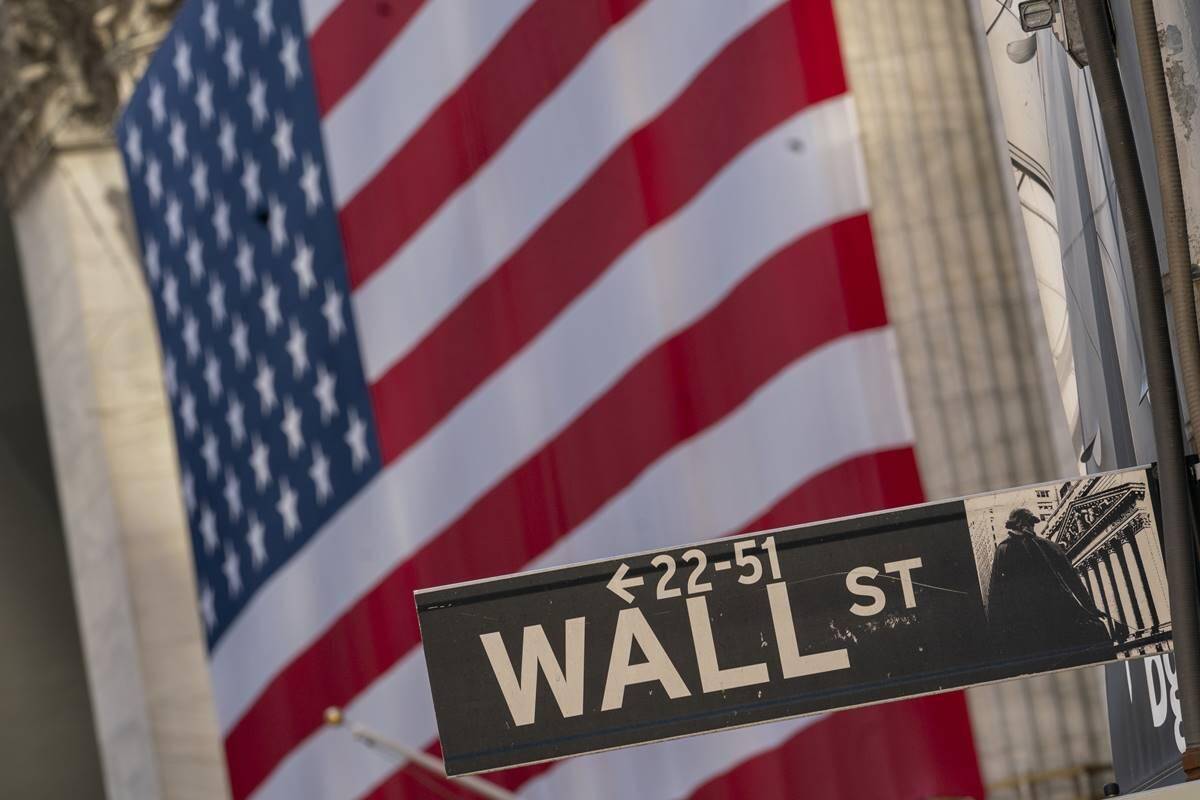 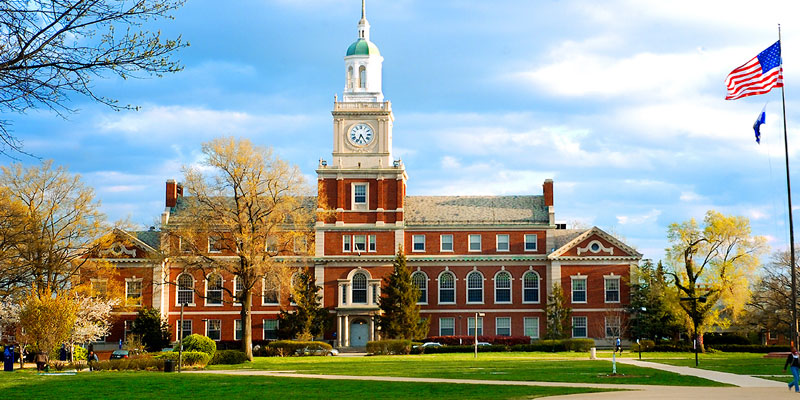 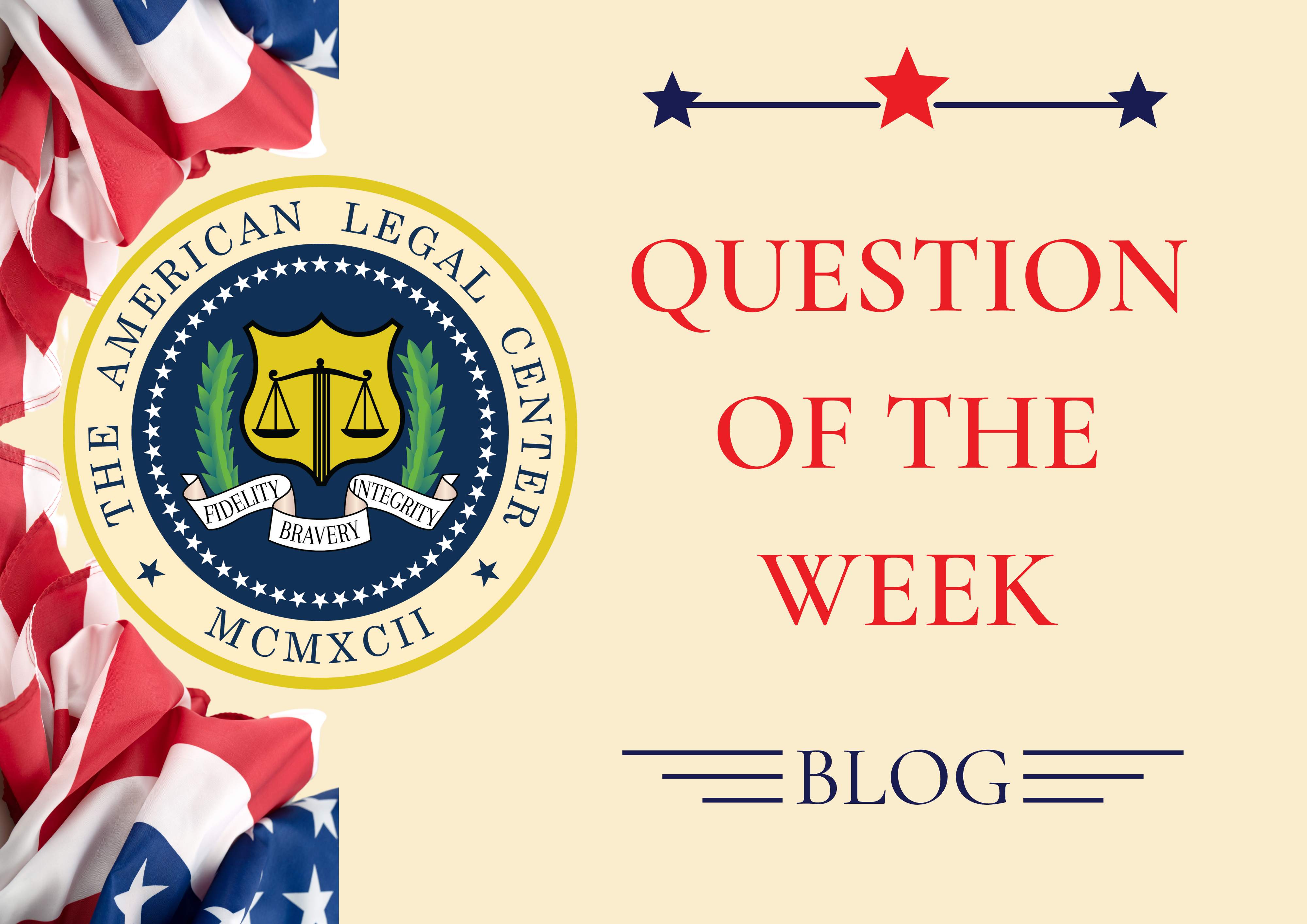 EB-5 Question of the Week: Can gifted funds be used for the purpose of an EB-5 investment?

EB-5 Question of the Week: What is concurrent filing?

EB-5 Question of the Week: What are the job creation requirements of the EB-5 program?

EB-5 Question of the Week: Does the EB-5 program have previous professional experience, language skills, or minimum education requirements?